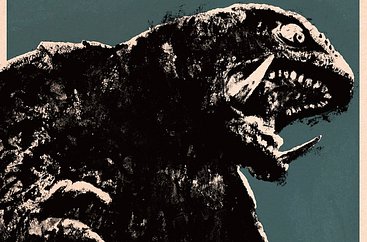 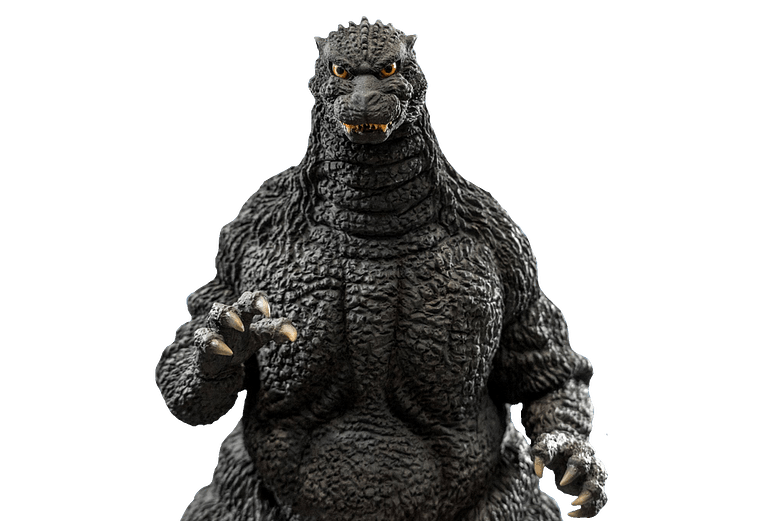 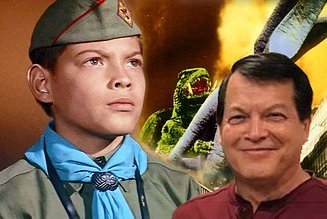 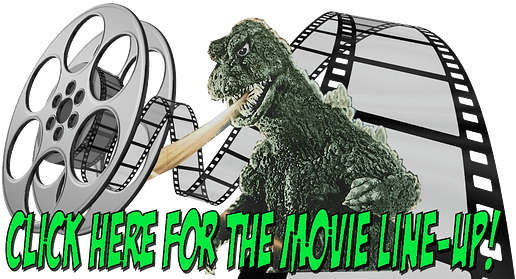 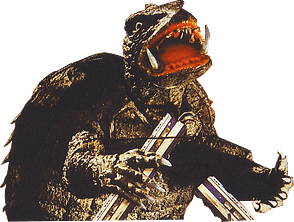 Carl was 11 when he landed the role and it was his only acting job. However, he is still remembered to this day and will be sharing many stories, facts and memories about the movie and his work on it.

Later in his career, he became a US Airforce pilot (which he had always dreamed of becoming) and subsequently, a US Customs Service Pilot. He went on to be an advisor on the staff of then President George Bush. Carl will be with us all three days, signing autographs, taking pictures and appearing on stage.

And of course we will also have our regular slate of Godzilla films, but this year we have two very special treats! Both GODZILLA VS GIGAN (50th anniversary screening) and TERROR OF MECHAGODZILLA will be presented on 35mm film!

And joining us for the party will be our amazing artists and terrific toy dealers!